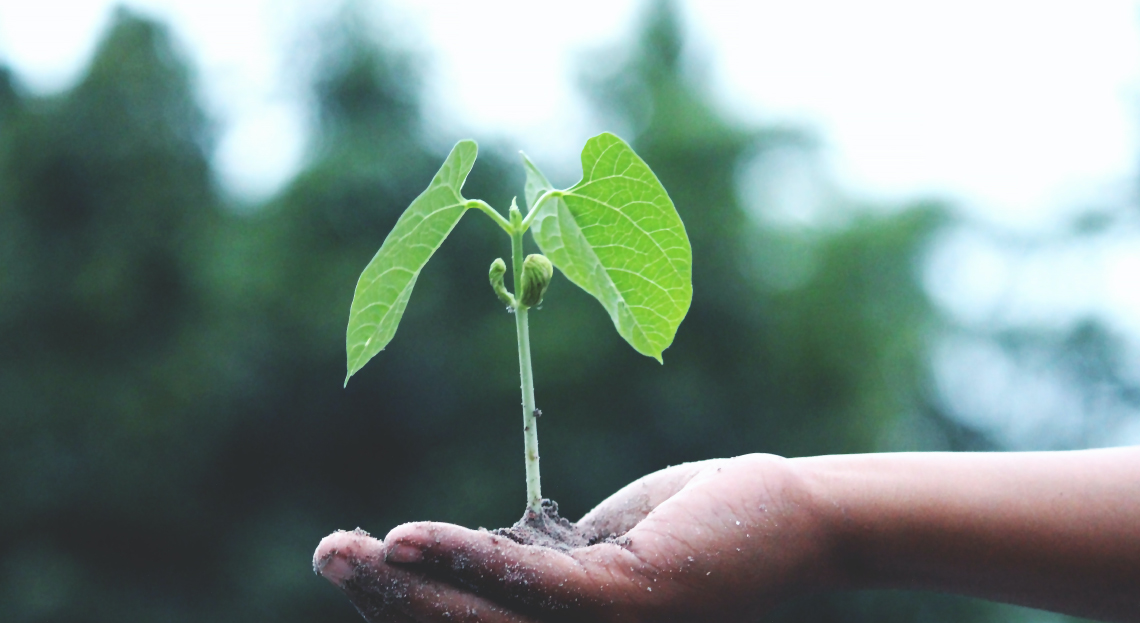 ENNHRI’s Paper ‘Climate Change and Human Rights in the European Context’ is now published and available to download.

The Paper has been drafted at the initiative of the German Institute for Human Rights and the Norwegian National Human Rights Institution with contributions from several members, namely Finland (LWG Chair), Scotland and France. It has been produced in the context of a growing body of climate change case law, including recent landmark rulings at the national level. The initial case that inspired the Paper, Duarte Agostinho and Others v Portugal and 32 Other States (known as the ‘Portuguese Youth Climate Case’), marks the first climate case communicated by the European Court of Human Rights (ECtHR) (November 2020). This has been swiftly followed by a second case, Verein Klimaseniorinnen Schweiz and Others v Switzerland, communicated in April 2021. In both cases, the applicants claim violations of, inter alia, Article 2 (right to life) and Article 8 (right to respect for private and family life) of the European Convention on Human Rights (ECHR).

Such cases at the ECtHR are also pending in the context of conflicting precedents set by other regional and national courts. For example, the Court of Justice of the EU recently dismissed a climate action case on the basis that the applicants were not ‘individually’ affected by the EU’s climate policies.[1] In contrast, the German Constitutional Court just ruled at the end of April that Germany’s Federal Climate Protection Act is insufficient insofar as it does not set out measures for mitigating greenhouse gas emissions after 2030, ordering the legislature to set clear targets from 2031 onwards by the end of 2022.[2] The stark contrast in the outcomes of these rulings highlights the importance of this Paper in analysing the impact of climate change on human rights and State responsibility in this regard.

The Paper provides a global and European-level analysis of the nexus between climate change and human rights. Detailed country-specific information from twelve ENNHRI member institutions further illustrates the national climate policies and practices in selected European countries by reference to human rights standards. This includes an overview of national targets and progress on the reduction of greenhouse gas emissions in relation to the 2015 Paris Agreement to stabilise the rise in global average temperature to between 1.5°C and 2°C above pre-industrial levels. The Paper also assesses how the harm caused by greenhouse gas emissions may engage a State’s responsibility under several articles of the ECHR.

In the context of a growing and varied case law on climate issues in Europe, and in advance of the ECtHR’s response to the two climate cases pending before it, ENNHRI’s timely Paper adds valuable perspective and expertise of NHRIs in comprehending and identifying the implications of climate change on human rights, and how our regional human rights mechanisms can address these developments.