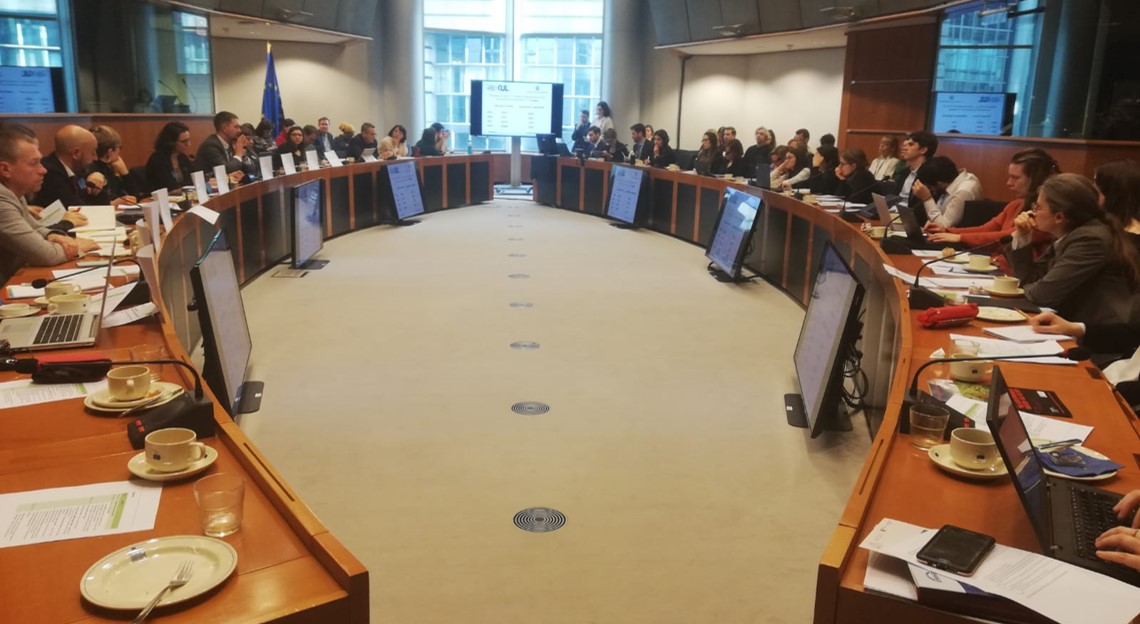 On 18 February, ENNHRI participated in a briefing organised by the Open Society European Policy Institute (OSEPI) and MEP Tineke Strik to discuss the violations of migrants’ human rights in different European borders and how it relates to threats to the rule of law. ENNHRI highlighted NHRIs’ independent monitoring and the challenges faced by Human Rights Defenders, including NHRIs, when working on migration.

During the event, representatives of civil society organisations presented their findings on the situation faced by migrants at different borders, such as in Croatia, Hungary, Spain, Greece, Poland and Italy. In particular, the speakers presented evidence of disproportionate use of violence, systematic pushbacks, failure to provide access to identification and asylum procedures, and lack of accountability for human rights violations at borders.

ENNHRI emphasised the important role that NHRIs play in monitoring the borders, reporting on human rights violations and providing recommendations to national authorities.

Going forward, ENNHRI will continue to work with the European Parliament and other regional actors, civil society and governments in ensuring that the human rights of migrants are respected in all places, including when crossing borders.

For more information, contact Gabriel Almeida from the ENNHRI Secretariat.