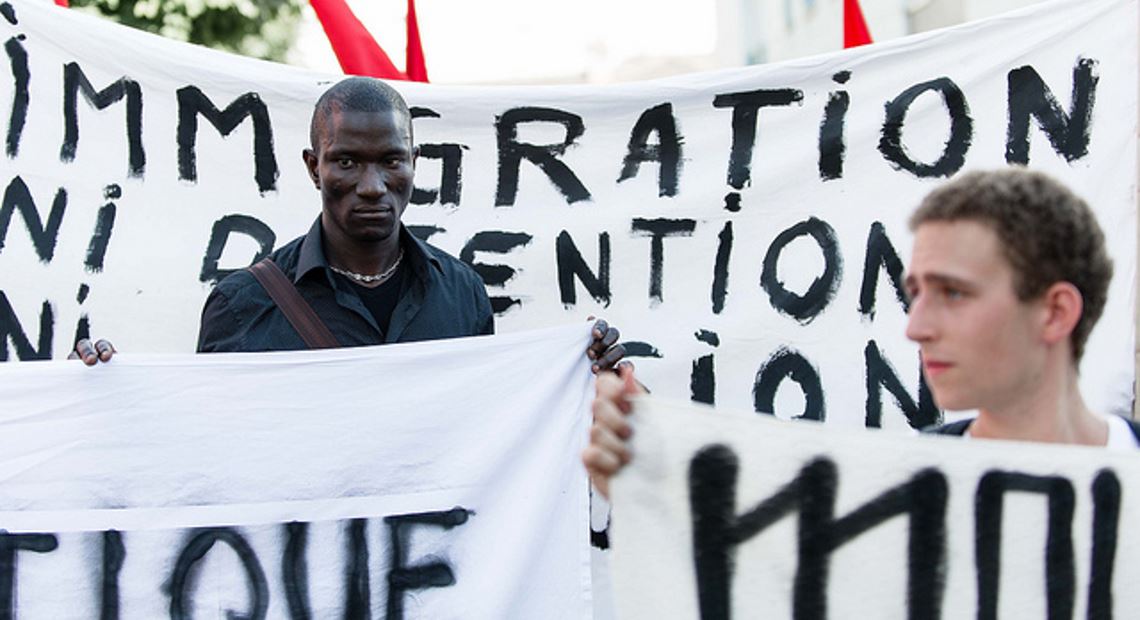 ENNHRI calls for the prioritisation of alternatives to detention and the full implementation of human rights norms in the context of migration. Through its submission to the CoE Draft European rules, ENNHRI has voiced concern regarding the lack of compatibility of the said Draft Rules with human rights norms and standards related to migrant detention.

Last month, the Council of Europe presented the 1st Draft of the Codifying instrument of European rules on the administrative detention of migrants and announced the opening of a broad consultation for key stakeholders and civil society organisations.

Having previously supported the call for codifying “a set of Immigration Detention Rules” by the European National Preventive Mechanisms in 2013, and one year later through a joint submission on the same matter, ENNHRI sees the ongoing open consultation as a unique opportunity to substantially contribute to this endeavour, even if such standards by and large do not yet exist.

Nevertheless, ENNHRI finds some aspects of the first Draft of European worrisome.
• Deprivation of liberty of migrants based solely on their status is not in line with human rights standards. Administrative detention of migrants should always be a measure of last resort and alternatives to it should be explored and implemented prior to resorting to detention;
• ENNHRI is concerned by the approach to people in situation of vulnerability, a condition which should be assessed before any detention decision, especially in the case of minors, pregnant and nursing women;
• The scope of application of the Draft Rules should not be limited to “closed detention centres”, and the definition of detention should be in line with the case law of the ECHR.
• Last, ENNHRI is concerned that aspects of the European Prison Rules could be transferred to the Draft Rules.

ENNHRI stands ready to provide input and dialogue to the European Committee on Legal Co-Operation, in charge of the codification exercise.

The full Submission can be read here.