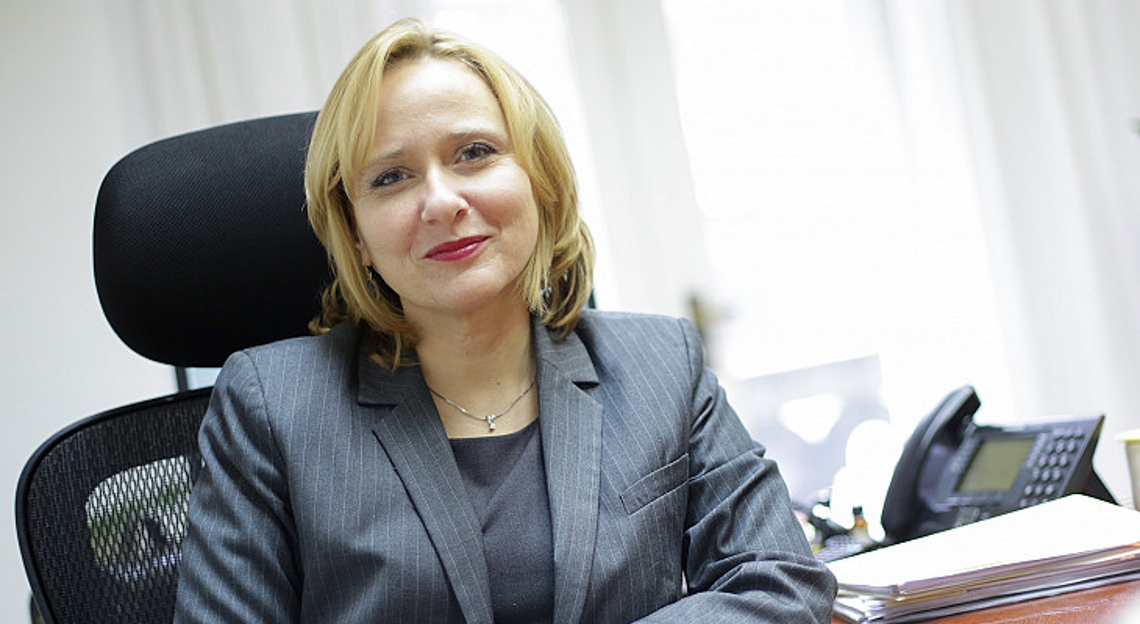 The 2015 Annual Report of the Ombudswoman of Croatia, Lora Vidović, was rejected by the Croatian Parliament on May 20th 2016 with 63 votes to 49.

The vote “represents political pressure on the independence of the institution. This is further supported by the fact that members of parliament have unanimously adopted the Report during the discussions in relevant parliamentary committees. It saddens me that a two-days debate in a half-empty Croatian Parliament was dedicated almost exclusively to discussing differences in ideology and values, rather than the problems citizens themselves recognize as important and which they report to us”, said Ombudswoman Vidović, who is also Chair of the European Network of Human Rights Institutions (ENNHRI).

The Report analyses the situation of human rights and discrimination-related issues in Croatia, in 2015. It found, among others, that 92,000 pensioners received pensions under 500 kuna (less than 70 euro) and that almost one in five young people was outside the education system and labour market, and thus at a serious risk of social exclusion. The Report also shows that the number of patients with melanoma in Croatia is at EU average, but that melanoma mortality rate is 50 percent higher. Moreover, unacceptable and discriminatory rhetoric in public space is still strong, and the rights of minorities are perceived as a threat to the majority.

Along with the situation analysis, the Report offers 160 recommendations for eliminating systematic problems, ensuring higher human rights protection and fighting against discrimination in Croatia.

The vote comes only weeks after the Council of Europe’s Commissioner for Human Rights, Nils Muiznieks, noted at the end of his 5-day visit to Zagreb that “social cohesion and pluralism are under threat in Croatia” and “political leaders need to send an unequivocal message against violence, discrimination and intolerance, in particular against members of national minorities and journalists”.

The rejection of the Report does not bring any legal consequences, but rises fears of recommendations not being taken into account. “We will continue to monitor their implementation, while at the same time we will continue working on the challenges we encounter in 2016.” concluded Vidović.

Photo: Lora Vidović is the Ombudwoman of Croatia and ENNHRI Chair