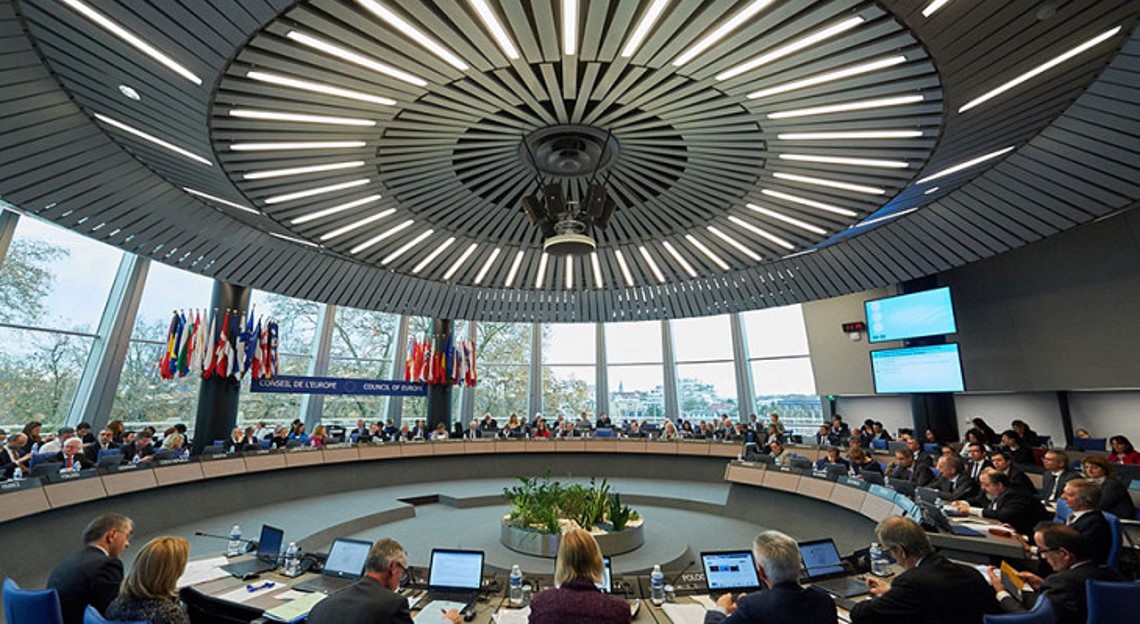 Council of Europe drafting group proposes text for updated Recommendation on the development and strengthening of effective, pluralistic and independent NHRIs

On 4-6 March, the Council of Europe’s CDDH Drafting Group on Civil Society and National Human Rights Institutions (CDDH-INST) met to consider the update of the Committee of Ministers Recommendation on National Human Rights Institutions (NHRIs). The CDDH-INST draft text is a pivotal step for further recognition and strengthening of European NHRIs and their cooperation with the Council of Europe, helping to realise human rights across the region.

Following broad consultations throughout its membership, ENNHRI presented its submission on European NHRIs’ views at the CDDH-INST meeting, which brought together representatives of 11 Council of Europe Member States. Representatives from the UN OHCHR, OSCE/ODIHR, EU, Conference of INGOs, International Ombudsman Institute and ENNHRI participated as observers

The draft text adopted at the end of the meeting proposes strong Council of Europe recommendations to be addressed to Member States on the establishment and strengthening of NHRIs, as well as cooperation with NHRIs. For example, these include the following:

The draft text will be revised by the CDDH plenary in June 2020 and, if approved, sent to the Committee of Ministers for final adoption. It would also include Member States’ commitment to regularly evaluate the effectiveness of the Recommendation’s implementation measures through consultation and dialogue with NHRIs and to ensure wide dissemination of the adopted Recommendation, with review by the Committee of Ministers no later than five years after its adoption.

Please do consider reaching out to your government representatives at CDDH in support of the strong draft Recommendation. For further information, contact Katrien Meuwissen from the ENNHRI Secretariat.

» Download the CDDH-INST meeting report, which includes the draft Recommendation and ENNHRI’s intervention