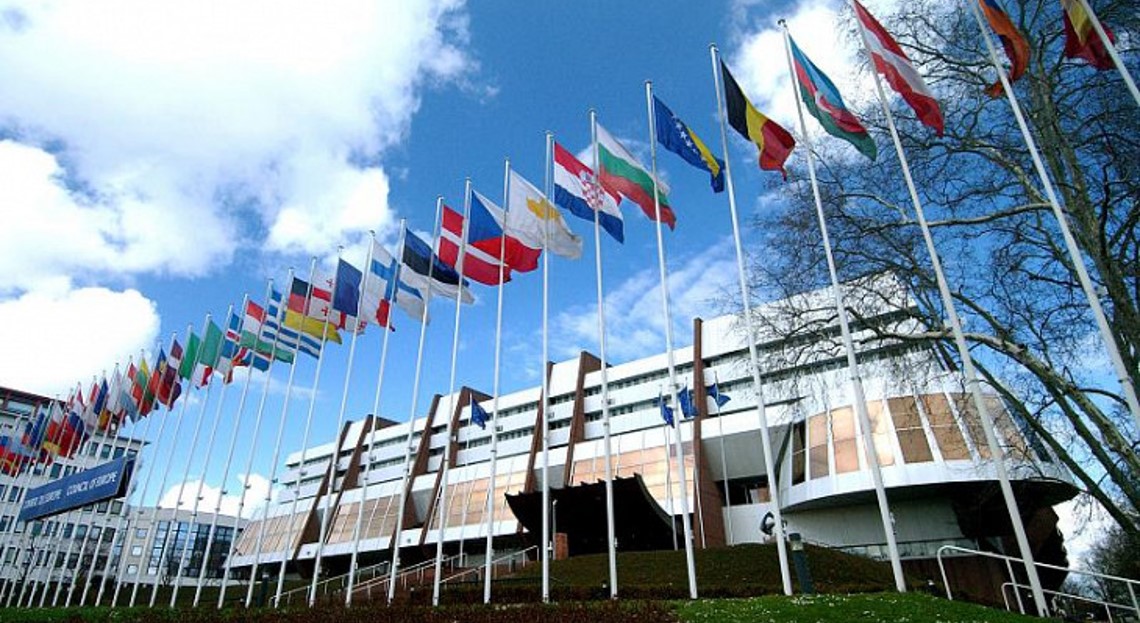 Council of Europe adopts Recommendation on the need to protect and promote civil society space, recognising role of NHRIs

For the first time at the CoE ministerial level, NHRIs in compliance with the Paris Principles are explicitly recognised as Human Rights Defenders (HRDs). As a recommendation is the strongest non-binding document that can be adopted by the Committee of Ministers, this marks a milestone in the recognition of the role of NHRIs in defending civil society space.

The Recommendation is an important tool for NHRIs, together with civil society organisations and individual HRDs, to call upon states not only refrain from unnecessary, unlawful or arbitrary interferences with the rights of HRDs, but to also actively protect and promote a safe and enabling environment for HRDs.

This adoption also reflects that CoE member states share the aims underlying the Marrakesh Declarationadopted by the Global Alliance of NHRIs in October and ENNHRI’s regional action plan on the declaration.

What the recommendation says

The Recommendation calls on CoE member states to comply with the principles that it sets out, to ensure its wide dissemination among competent authorities and stakeholders and to examine its implementation five years after its adoption, within the Council of Ministers.

In particular, it sets out recommendations in four sections.

4. Support from CoE bodies and institutions

The Recommendation calls on CoE bodies and institutions to pay special attention to issues concerning the enabling environment in which all HRDs, including NHRIs, can safety and freely operate in Europe. This includes by:

How NHRIs can use the recommendation

NHRIs in Europe can use the Recommendation as:

NHRIs are also encouraged to disseminate the Recommendation, including by translating it into local languages (where relevant).

To learn more about the role of NHRIs in enabling human rights and democratic space in Europe, see our new publication and video.