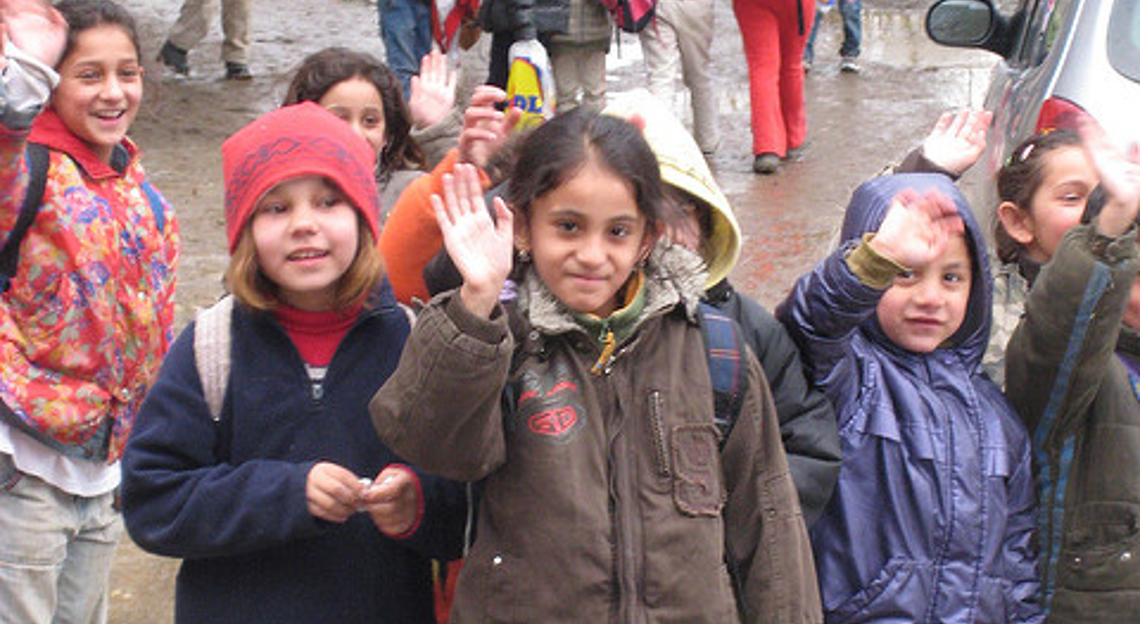 “Bring Children Together for Diversity” – Joint Press release on the 10th anniversary of the landmark judgment in the D.H. case

In a joint press release, ENNHRI, together with its partners of the Operational Platform for Roma Equality (OPRE), calls for increased efforts at inclusive education, to bring children together in the spirit of Europe’s commitment to dignity, equality and human rights.

The press release comes on the 10th anniversary of the landmark judgment of the European Court of Human Rights on the segregation of Roma children in education – “The D.H. case” – a complaint by 18 Romani children placed in substandard, special schools for children with mental or intellectual impairments. On 13 November 2007, the European Court of Human Rights ruled that the children had suffered discrimination in education, banned under international and European law.