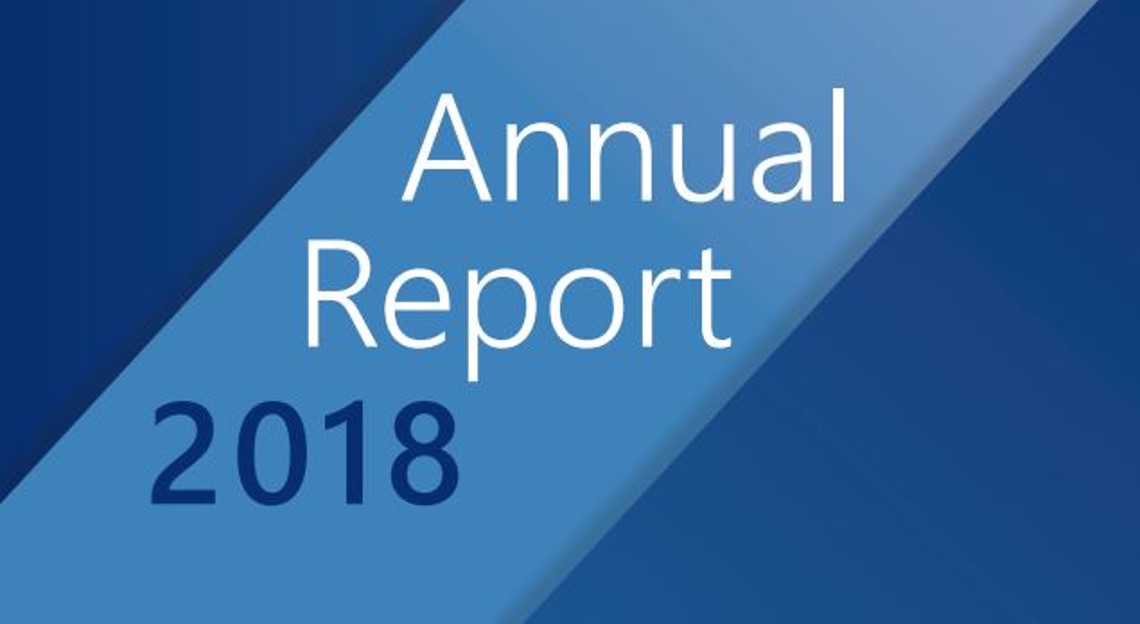 ENNHRI’s Annual Report for 2018 is now available to download. It outlines the key achievements of the network throughout the year, in line with the ENNHRI Strategic Plan 2018-2021.

Operating in a context of backlash against human rights in Europe, ENNHRI worked to support National Human Rights Institutions (NHRIs) in Europe to enable democratic space and provide support for Human Rights Defenders.

With the special thematic focus for 2018 being ‘democracy and rule of law’, the Annual Conference held in October in Athens gathered over 100 key human rights stakeholders to discuss the role of NHRIs in enabling democratic space and to supporting Human Rights Defenders, including NHRIs themselves as HRDs. A publication and an animated video on NHRIs’ work in this area were also launched.

Notable progress was made in support more European NHRIs to be compliant with the Paris Principles. The ENNHRI Secretariat and Accreditation Support Group advised stakeholders from 12 countries across the region on the establishment of Paris Principles-compliant NHRIs.

ENNHRIs also supported the European NHRIs undergoing the process of accreditation through the GANHRI Sub-Committee of Accreditation, resulting in three institutions retaining their ’A’ status, one receiving ‘B’ status, and one moving from ’B’ to ‘A’ status.

Under ENNHRI’s project on the role of NHRIs in (post-)conflict contexts, a workshop and meeting on the human rights of internally displaced persons were held in April. The key conclusions were compiled into an ENNHRI Statement which various partners expressed an intention to use in their work.

The ENNHRI Secretariat underwent a staff restructuring led by the Board and welcomed three new staff.