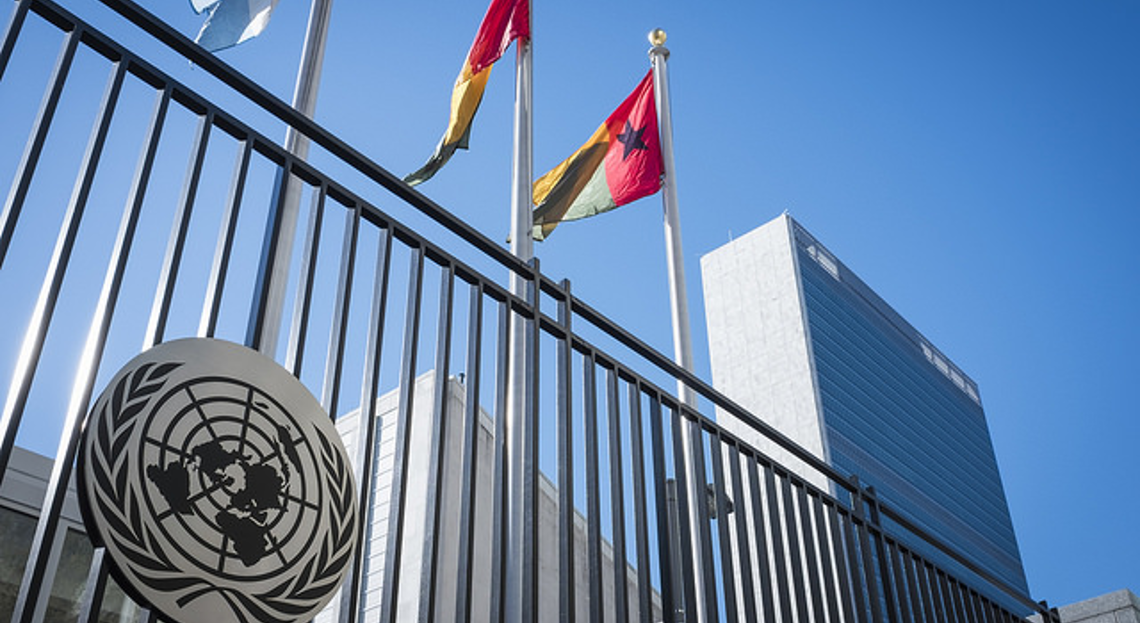 ENNHRI Chair, Croatian Ombudswoman Lora Vidovic, and Secretary General Debbie Kohner are participating this week in New York in a series of meetings organised by the Global Alliance of National Human Rights Institutions (GANHRI) alongside UNDP and OHCHR.

17 June – The Fourth Annual Seminar Series on National Human Rights Institutions
Participants will discuss NHRI’s role in conflict and fragile contexts and their contribution to peaceful, just and inclusive societies, with the aim to highlight how NHRIs, through their mandate to promote and protect human rights, contribute to prevention of conflict escalation and ultimately sustain peace. Building on the “Kyiv Declaration on the role of NHRIs in conflict” , participants will identify opportunities to strengthen the capacity of NHRIs to implement the Declaration, including in situations where NHRIs are at risk of threats and reprisals. They will identify good practices as well as critical issues and challenges faced by NHRIs as they operate in these contexts. Another topic will be the concrete means through which NHRIs in conflict and fragile contexts can contribute toward the attainment of Sustainable Development Goal (SDG) 16: promotion of peaceful, just and inclusive societies.